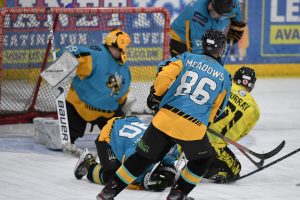 Delighted to sponsor the Widnes Wild, below is an overview of their recent news!

The YKK sponsored Widnes played their first game of the new 2022/23 NIHL season, notching up a 6-2 win in a challenge game against Sutton Sting at Planet Ice Widnes on Sunday.

As is usual in ice hockey, there have been a lot of player movements during the summer months and Wild player coach Richard Haggar has put together an exciting looking new squad with a healthy blend of experience and young talent.

Outstanding youth prospects Rhys Edwards (from Bradford) and Adam Jasecko – originally from Slovakia but more recently from Hull – both impressed in their first game in Widnes colours and Andrew Hopkins and Jonho Williamson – both summer joinees from along up the M56 in Altrincham – made their first Wild appearances while long term favourite Calum Ruddick, who played in the Wild’s first ever game back in August 2013 has also made a welcome return to the club.

After a tense opening phase, Widnes eventually took the lead on 5 minutes with a strike from Danny Haid.

There were numerous chances after this at both ends but nothing came of them and, just as it looked as if that was it for the first period, Mikey Gilbert fired in a late goal with 5 seconds left on the clock, to give the Wild a two goal advantage at the first break.

Three minutes into the second period Jack Murray scored to put Widnes 3-0 ahead but Sutton pulled a goal back with their first strike of the game just seconds later.

Two quick goals within just 20 seconds of each – from Mikey Gilbert and Joey Coulter – put Widnes further ahead and then a second goal of the night from Haid made the score 6-1 with half of the game still to go.

Sutton pulled another goal back just before the break to round off an exciting 6-goal period, leaving the score standing at 6-2 after 40 minutes of play.

Despite numerous chances for both teams, the third period was played out goal-less and the match finished as a 6-2 victory for the Wild.

After the game, the awards for Most Valuable Player were presented to Rhys Edwards for Widnes and Cameron Kushnirenko for Sutton.

The Wild play their first league game of the new season next Sunday 11th September when they make the long journey to the North East to take on Whitley Warriors – 5pm face off.

The following Sunday they are away to Nottingham Lions and then play their first home league game of the season on Sunday 25th September when they take on Whitley at Planet Ice Widnes, 5.30pm face off.

Following the sudden departure of last season’s manager Wez Spurrett, the Wild have announced that Jon Anderson is to return as General Manager.

Anderson was previously Wild Manager from 2015 to 2017 after taking over from Mick Caunce. His tenure oversaw two runners up finishes for Widnes in the Laidler Division – plus their first ever trophy with the Laidler Play Off win in 2017 in Sheffield.

Away from ice hockey, Anderson made the news earlier this year by staging a one-man aid convoy where he collected a van full of donated medical supplies, blankets and food and then drove across to the Polish / Ukrainian border to help with refugees from the Ukraine war zone.

For any Widnes fans who are not going to the Wild game away at Whitley on Sunday, there is still plenty of ice hockey action on show at Planet Ice Widnes over the weekend as the British Para Ice Hockey Play Off will be taking place at the venue.

The top 4 finishing teams in the league will meet in two semi-finals on the Saturday 10th September with league champions Cardiff Huskies playing the Sheffield Steelstings development side starting at 5.30pm and then the Widnes-based Mayhem taking on the league runners up Sheffield Steelkings.

On Sunday, the losers of the two semi finals will meet in the third place decider at 4pm, followed by the play off final between the two winners straight afterwards.

Admission is free for all 4 games. 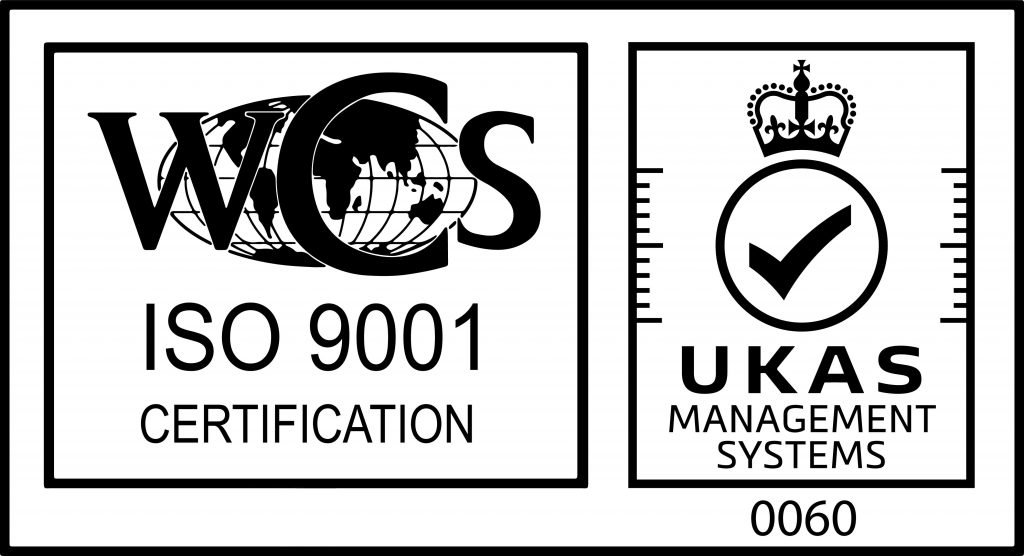 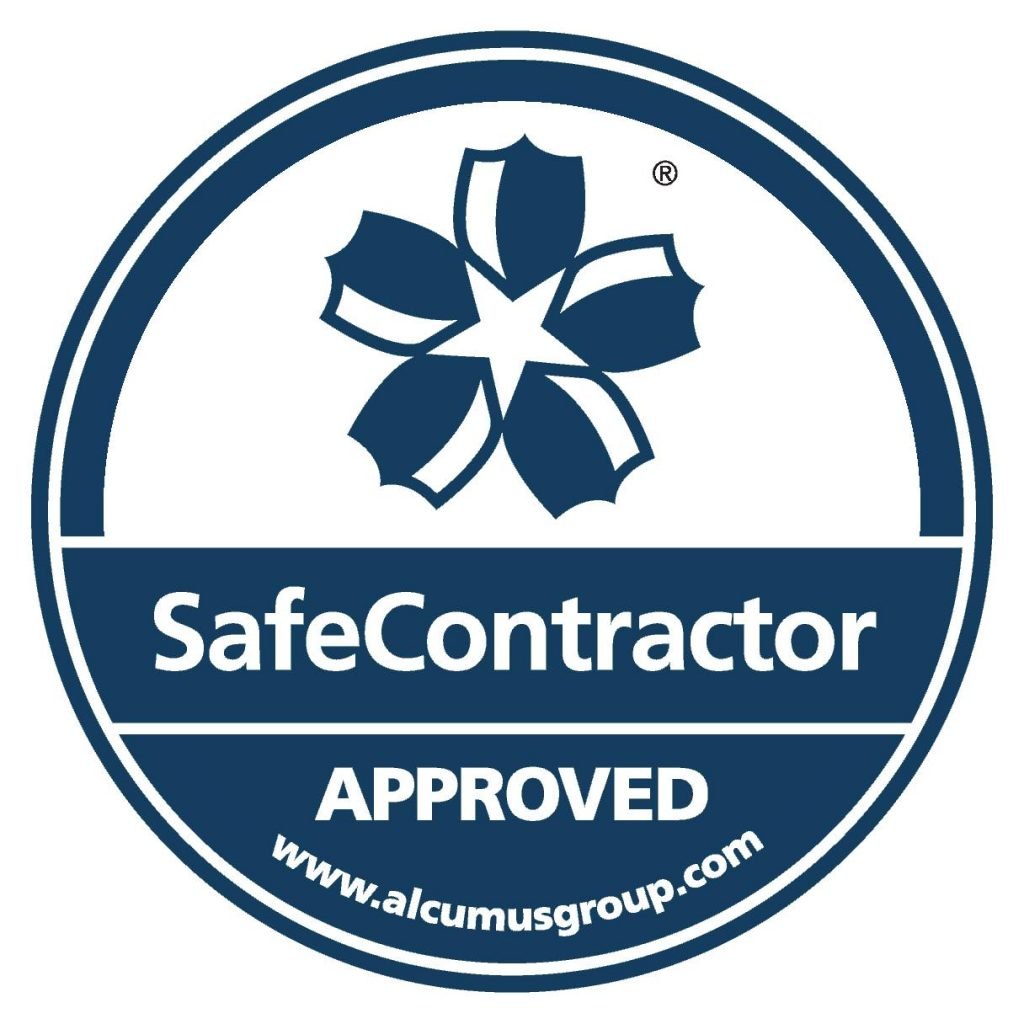 Twitter Linkedin
SAVE UP TO 50% OFF YOUR WASTE BILL NOW!

There has never been a better time to review your waste requirements and take advantage of a FREE NO OBLIGATION WASTE AUDIT, where you could save up to 50% OFF YOUR EXISTING COSTS, and FIX YOUR PRICES FOR A FULL 12 MONTHS!

Any cookies that may not be particularly necessary for the website to function and is used specifically to collect user personal data via analytics, ads, other embedded contents are termed as non-necessary cookies. It is mandatory to procure user consent prior to running these cookies on your website.